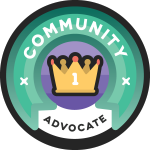 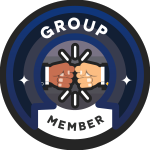 The description of the bug says, it would only prevent the course from being opened in a new attempt. It doesn’t seem to prevent the first attempt from being “completed”. As long as the attempt is running, the score may be changed. Setting “Attempts grading” to “Highest attempt” won’t help. If there’s only the one incomplete attempt, it will always be the highest / best attempt, even if the score is reduced by the course.