Adobe Flash Player is being removed from all major browsers by the end of 2020.  Over the past few years, Adobe and the major browser companies have been phasing out support for flash player. The plan by Adobe and the major browser companies, Google, Mozilla, Apple and Microsoft is to have no flash players in their browsers by the end of 2020. This article provides information on the current status of flash support in browsers and summarizes the plans by these companies to complete this phase out. We also will talk about best practices to ensure any courses you create with the various Trivantis authoring tools will continue to be functional as this access to flash player goes away.

In July 2017, Adobe and the major browser companies announced that it was time to say goodbye to Flash Player due to the majority of website migrating to open web technologies which are faster, more secure and more power efficient than Adobe Flash Player. The plans announced were to gradually phase out flash player and end all support by the end of 2020.

Below are links to the major announcements about end of support for Adobe Flash Player by Adobe, Google (Chrome), Mozilla (Firefox), Microsoft (IE and Edge) and Apple (Safari).

Support for Flash Player in Chrome will end in December 2020. As of this article, flash player is still pre-installed in Google Chrome, but is not enabled.

In August 2019, Microsoft updated their status with this Update on removing Flash from Microsoft Edge and Internet Explorer.

Adobe will still allow people to download the flash player, they just won’t support or provide service updates after December 31, 2020.

From the beginning over 20 years ago, Lectora has offered audio media playback without the use of Flash Player. As soon as video playing standards solidifed in the years leading up to Netflix starting to stream, Lectora provided video players without Adobe Flash. For the past two major releases, Lectora has the feature to publish without any flash components being placed in the package. When publishing your courses you can choose to publish your course with no flash players. Instructions to Publish without flash player located here. To remove all dependencies on Flash players for media files, make sure you publish your courses without flash player loaded, using all HTML5 players.

Course authors should check your courses for flash objects. For example, games, animations of other objects. Lectora makes it easy to find these objects, just open your title and go to the Resource Manager.

You can find the Resource manager on the Tools menu in the section “Manage”. Click on the Red toolbox icon labeled “Resources”. In the left window, click on the “All” tab and then look at the section “Flash Activities”. If there are flash objects in your title, there will be a plus (+) sign next to the Flash Activities label. Clicking on the plus buttons will show a list of the flash objects in the title. When you click on each object, more detail will show up on the right side, with information like name, a list of where this Resources is Used, and a preview of the resource. You will need to remove or replace each object so your users do not get errors when their browser stops supporting flash player. 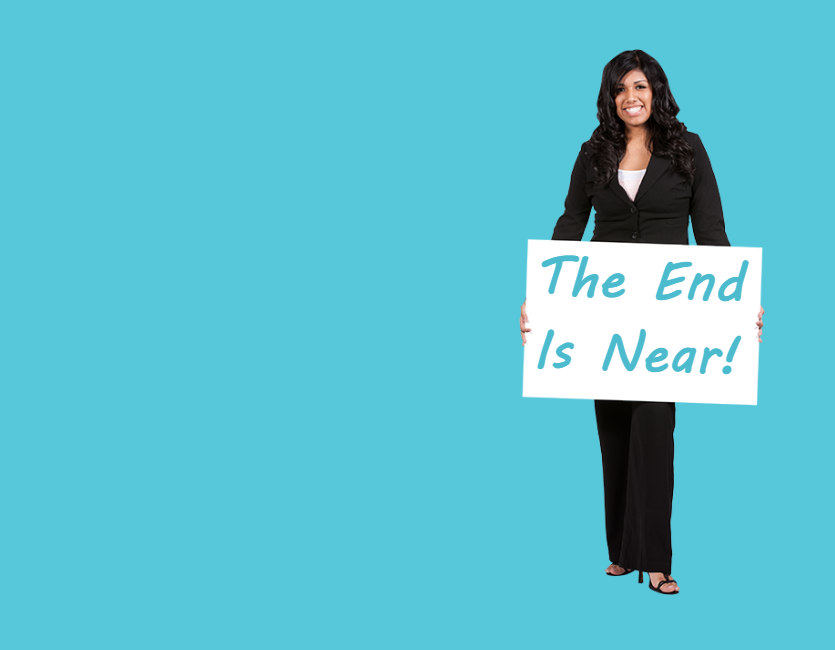