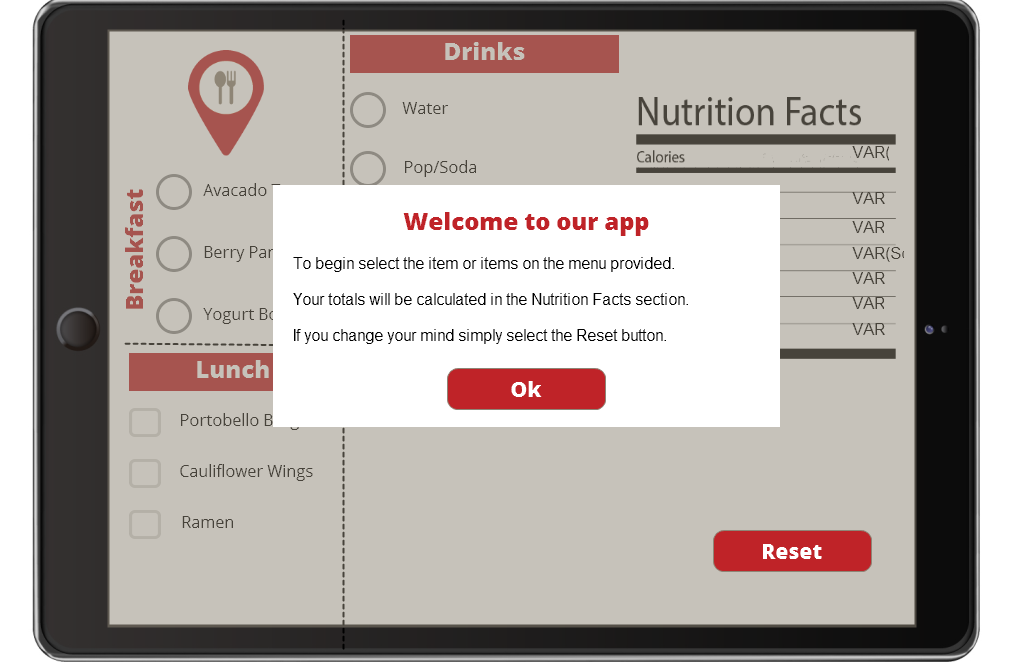 For Contest 12 I originally struggled with the concept.  After some time on Pinterest and a conversation with co-workers I decided to explore the idea of using checkboxes and radio buttons in the context of a menu or restaurant. When I was developing the course I thought it would be a cool idea to incorporate […] 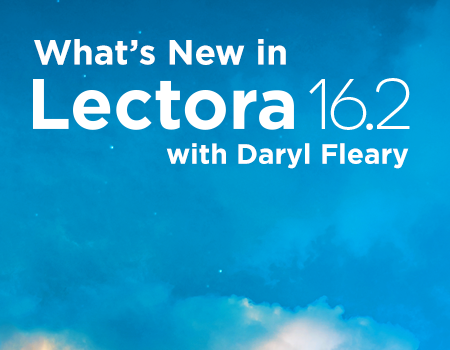 Join Product Manager Daryl Fleary as he unveils the new features in Lectora desktop 16.2. You’ll hear about many new exciting enhancements to the way PowerPoint files import into Lectora. 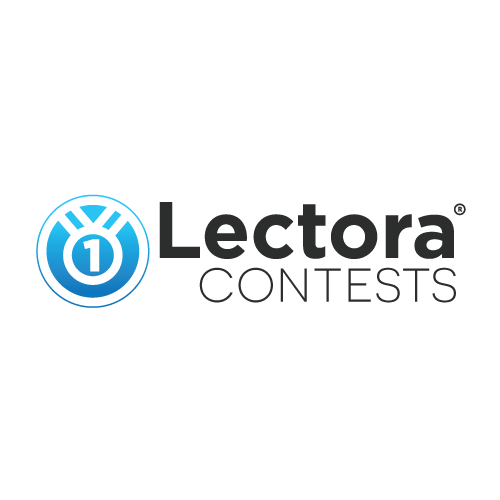 Lectora desktop now has the addition of over 20 new radio buttons and checkboxes, including ones that match existing themes and are sized larger for immediate use on mobile devices.